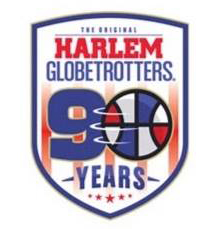 Get your tickets today for The Original Harlem Globetrotters
from The Joshua Harr Shane Foundation
March 5 at 7 p.m. $15 Each
Sun National Bank Center, Trenton, New Jersey

The Harlem Globetrotters are preparing for their most epic tour in history, as the world famous team celebrates its 90th anniversary world tour, with over 320 games in North America alone. A star-studded roster will have fans on the edge of their seats to witness the ball handling wizardry, basketball artistry and one-of-a-kind family entertainment that thrills fans of all ages. The Globetrotters will tip off their historic 90th year of smiles, sportsmanship and service in the fall of 2015.